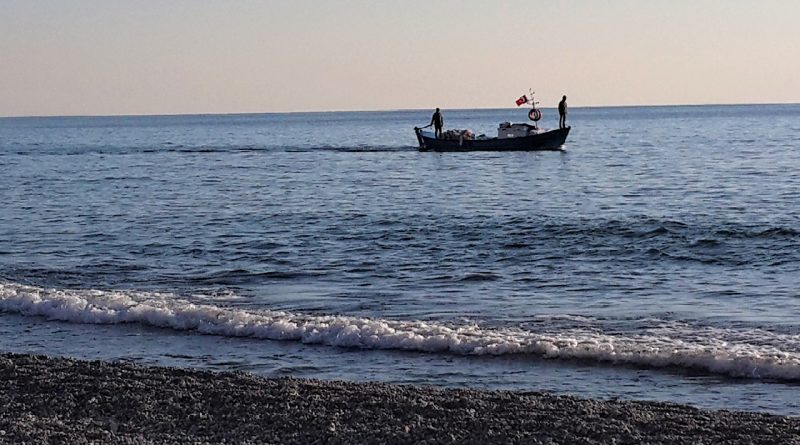 Turkey is a large country, bordered by several seas. The Anatolian peninsula is bordered to the South by the Mediterranean Sea. To the north by the Black Sea and to the west to the Aegean Sea. Then there’s the Sea of Marmara, which indicates the division of the Asian part and the European part of Turkey. So, not surprisingly, Turkey is a paradise for anglers and those who love to eat fish. The fishing season started in September and this means the next few months there will be plenty of fresh fish for sale. Below a list of the most popular fish in Turkish waters and their translated name.

Characteristics: Bluefish is one of Turkish cuisine’s most common fish. Therefore it’s also called The King of the Turkish Seas.
How to cook: Bluefish has a heavy fat content so it’s best when grilled or broiled.
The best season: August – December.

Characteristics: Bonito has a rich, dark color and firm texture. A black sea fish. Richer than other fish with vitamin A and D.
How to cook: Bonito also has a high fat content and is best when grilled or broiled.
It needs only a light brush of olive oil
The best season: August – January

Characteristics: A relatively high priced fish best caught in Aegean and Mediterranean seas because it thrives in warmer, undeep waters. They have a reddish color.
How to cook: In the pan, Fried or ‘Pilaki’, a style that may refer to several dishes that are cooked in a sauce made out of onion, garlic, carrot, potato, tomato or tomato paste, sugar, and olive oil.
The best season: July – October.

Characteristics: Maybe the most popular fish in Turkey to eat. You can buy farm-raised Levrek and Sea Levrek.
How to cook: Best when grilled with just a drip of olive oil
The best season: From late May through early August.

Characteristics: Very popular in Aegean cuisine. A close famly to the Hamsi migrates in groups along the coast.
How to cook: Grilled, steamed or stoved
The best season: In abundance in the Aegean sea from July-October. Ater that also available but less delicious

Characteristics: Hamsi is especially popular in the Black Sea region. They use Hamsi in almost every dish, from rice to soups and from salads to pickles. The best anchovies arrive in the wintertime.
How to cook: Many ways are possible, but most seen here are fried Hamsi. In restaurants the ‘hamsi tava’ is popular: a plate full with fried Hamsi which you debone and eat with your fingers.
The best season: December-February

Characteristics: This fish is found in the Black Sea during the Summer months, it migrates to the Aegean sea during winter and goes back to Black Sea during spring.
How to cook: Uskumru is a fatty fish so best on the grill
The best season: November – January

Important information: The accuracy of our content is something we value very much. Therefore we appreciate it, if you contact us if anything in our articles has changed and is no longer correct. You can email us at: helloalanyamagazine@gmail.com 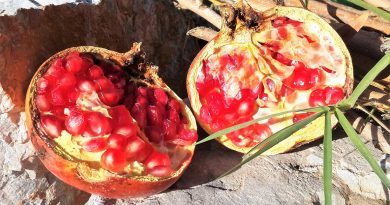 9 Things you need to know about the Pomegranate