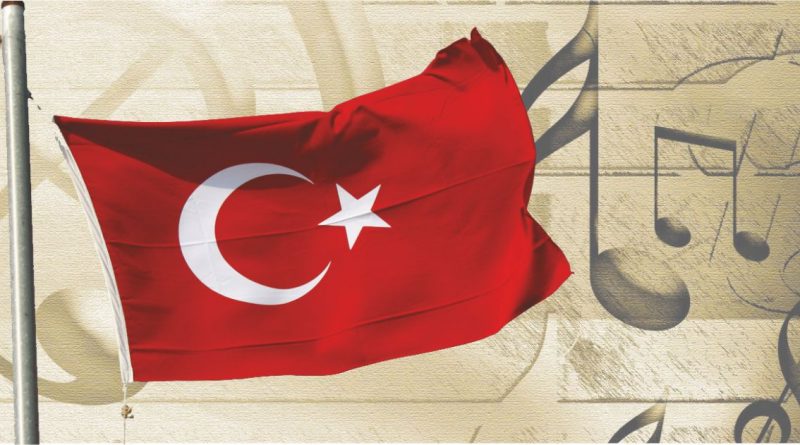 The Turkish National Anthem is called İstiklâl Marşı (Independence March). It was written in 1921 by the poet Mehmet Akif Ersoy.

In Turkey, the National Anthem is an integrated part of daily life. This so-called İstiklal Marşı (Independence March) is not only sung at special occasions like official ceremonies or international events. It is, for example, also sung before national football matches. And many school children start the week on Monday by singing the national anthem and close the week on Friday with the same ritual.

Mehmet Akif Ersoy wrote the İstiklâl Marşı during the War of Independence (1919-1923), when the Turks were battling for their freedom. His patriotic poem was meant to motivate and encourage the troups. And it did.

On 12 March 1921 the İstiklal Marşı was elected by the Parliament to become the official national anthem. This date is commemorated annually in Turkey.

The music for the anthem was first composed by Ali Rıfat Çağatay in 1924. Later, in 1930, a newer version of the music was composed by Zeki Üngör. The official version of the İstiklâl Marşı consists of 10 couplets, but generally only the first two are sung.

Fear not, the crimson flag waving in these dawns will never fade
Before the last hearth that is burning in my nation vanishes.
That is my nation’s star, it will shine;
That is mine, it belongs solely to my nation.

Oh coy crescent do not frown for I am ready to sacrifice myself for you!
Please smile upon my heroic nation, why that anger, why that rage?
If you frown, our blood shed for you will not be worthy.
Freedom is the right of my nation who worships God and seeks what is right.

The Bubbling Charm of the Water pipe 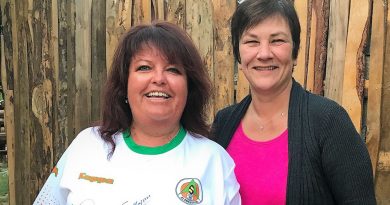 ‘Attending a match of Alanyaspor is a unique experience. Want to come?’ 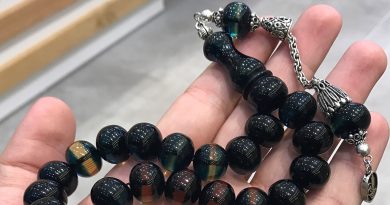