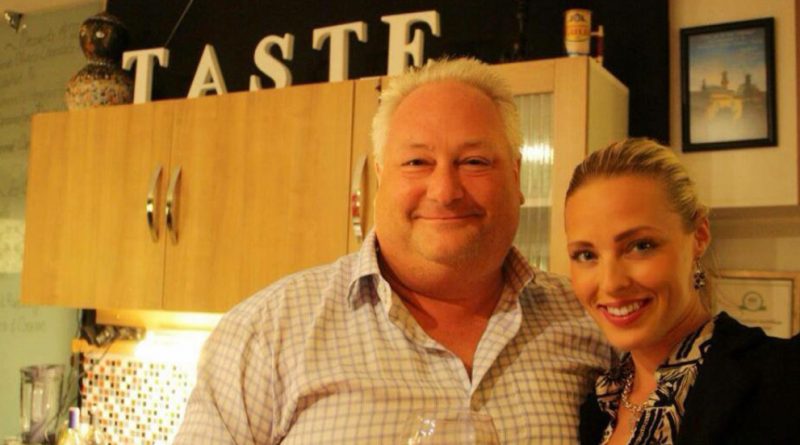 She has a degree in hotel management and travelled all around the world, working mostly for larger hotel chains. Until Swedish Stephanie Naeverholm booked a trip to Turkey with her family and saw an opportunity together with her father Per: owning a cosy restaurant under the Mediterranean Sun. Together they took over A Different Taste Restaurant in Cikcilli, Alanya, and made it one of the most popular places in town. But Stephanie now plans to build a future with her Italian fiancé in Italy. However, first she and her father are determined to find a passionate person to take over the business they so warmheartedly build.

In a very common neighbourhood in Cikcilli, Alanya, on the ground floor of an apartment complex, lies A Different Taste. The restaurant is situated far away from the centre and most people will have trouble finding the location the first time they visit. Still, A Different Taste has been for years one of the most popular restaurants in town. There is mainly a large group of returning clientele and also the number of newcomers grows every year. “The secret?” Owner Stephanie Naeverholm smiles. “I think it’s the combination. First of all we have a changing menu. Besides some dishes that we always serve, the main menu changes around every three days. The chef and I are experimenting every week to develop new dishes or to give an exciting twist to existing ones. Secondly, our restaurant has this warm, homely atmosphere. Customers feel like having a dinner in the garden of their home. They appreciate it a lot. Ninety percent of our guests are regular customers. They are like family.”

Stephanie and her father took over A Different Taste some four years ago from the previous owners: a Swedish couple that established the restaurant. Stephanie: “I studied hotel management and travelled all around the world. After living and working off and on in China for many years, I decided to go back to Sweden. My plan was to find work there, maybe open a little business. But before travelling back, I first wanted to take a holiday to recharge. I knew my parents just bought an apartment in Turkey. They invited me to take a relaxing holiday with them.”

She arrived in Alanya and on one evening, Stephanie and her family went to have dinner in a restaurant. Yes, it was in A Different Taste. “It pleasantly surprised both me and my father that a restaurant that was situated in the middle of a normal neighbourhood with no other shops or entertainment facilities around, could attract so many customers. We got into a conversation with the owners who told us that actually, after running the restaurant for many years, they wanted to move closer to their children, who were living abroad. They were looking for people to buy and take over the business.” 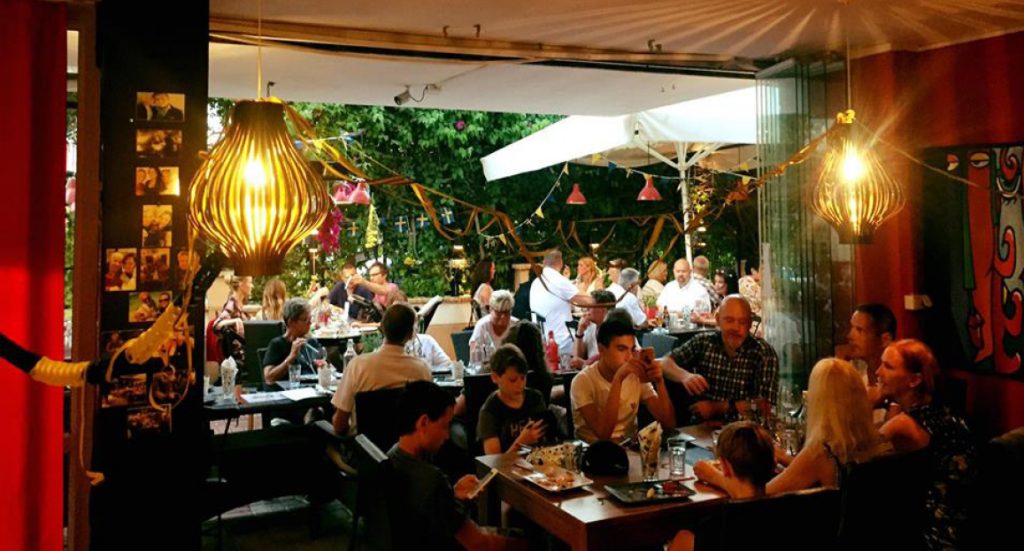 Stephanie and Per seize the opportunity. They always dreamt of owning a restaurant under the Mediterranean Sun. Who doesn’t?

In 2014 both Stephanie and her father come to Alanya to take over A Different Taste restaurant. They decided to keep the same concept (‘Why change a winning formula?’), but Stephanie also likes to add something to the menu and the decoration. “During my travels and work within the restaurant industry, I have visited many countries and ate everywhere the local dishes. Therefore I have added some more International flavours to the menu, more Asian, more Italian…Furthermore I wanted to make the atmosphere of the restaurant a little warmer and cosier. I wanted it to be a place that many people can relate to. A place that feels like home. The garden is like a hidden spot where you can sit relax and enjoy a nice meal without being disturbed by loud music or people passing by all the time.”

Time to move on

During the winter months, Stephanie closes the restaurant. Then she goes to Florence, Italy, where her fiancé lives and works. “He is Italian and works in the ceramic business. He has a passion for food and wine, just like me.”

Because her fiancé travels a lot for his work and Stephanie is busy in Alanya, the couple can’t spend as much time together as they would want. “We have come to a point in our lives where we want to build up a future together…getting married, having children and probably start new businesses. Maybe a small B&B”, she says, smiling.

It’s time to move on. However, Stephanie emphasizes that she won’t leave before the restaurant has a new owner that loves the place as much as she and her father do.

“The restaurant means a lot to us. It’s a dream that came true. Because of the restaurant we have met so many new people and many of them have also become very good friends of us. And hey, who doesn’t want to be able to be owner of a restaurant in the sun, work 7 months a year and take a holiday the rest of the time?”

Stephanie and Per hope they can find someone who loves Turkey and has a passion for food. Stephanie: “Someone who likes a challenge, who understands the concept of A Different Taste and wants to continue it. The restaurant doesn’t have to stay the same, as long as the feeling stays as it is….” 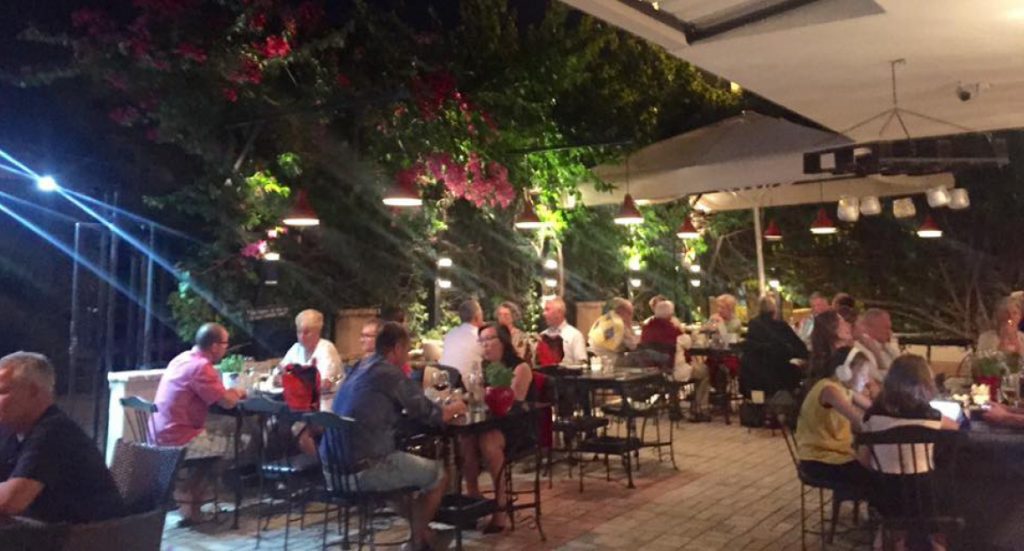 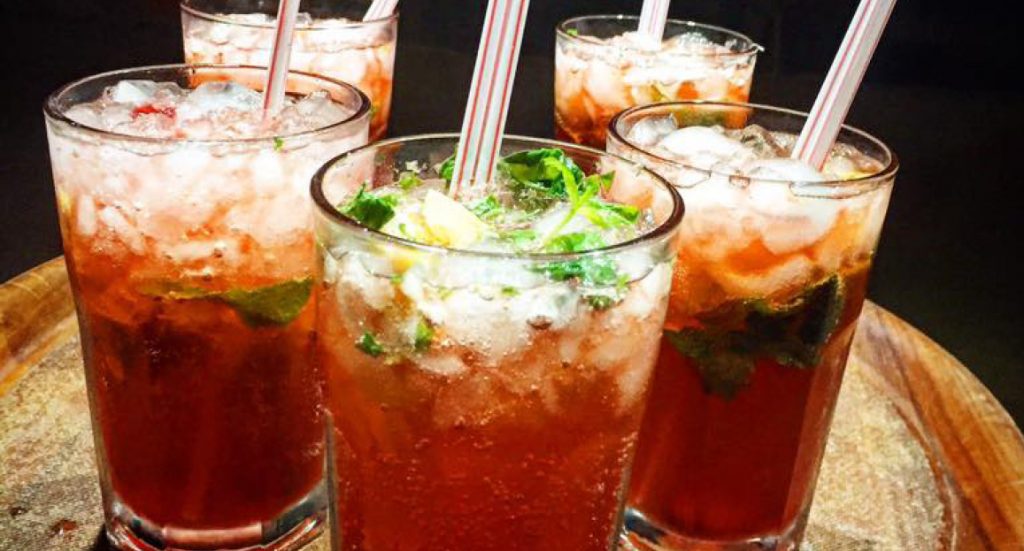 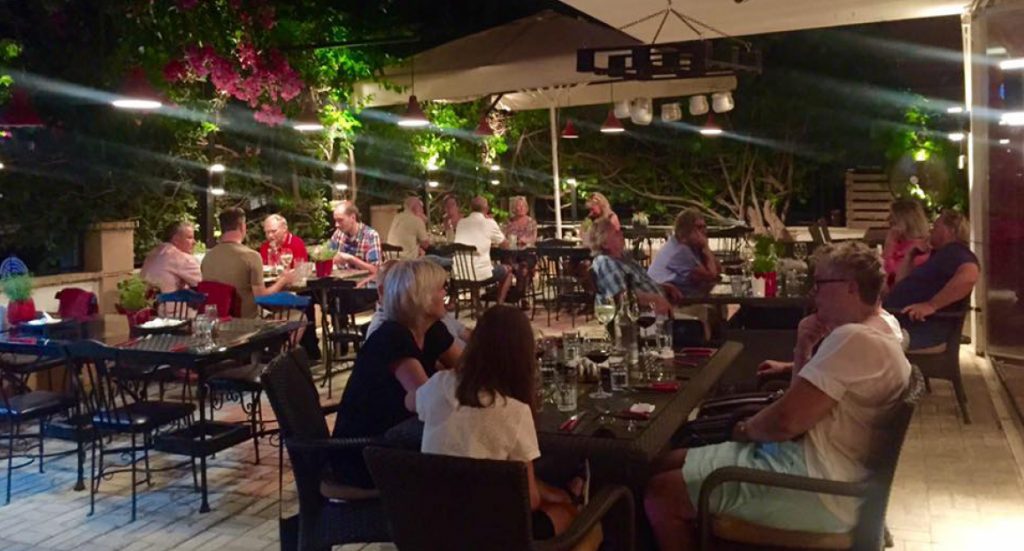 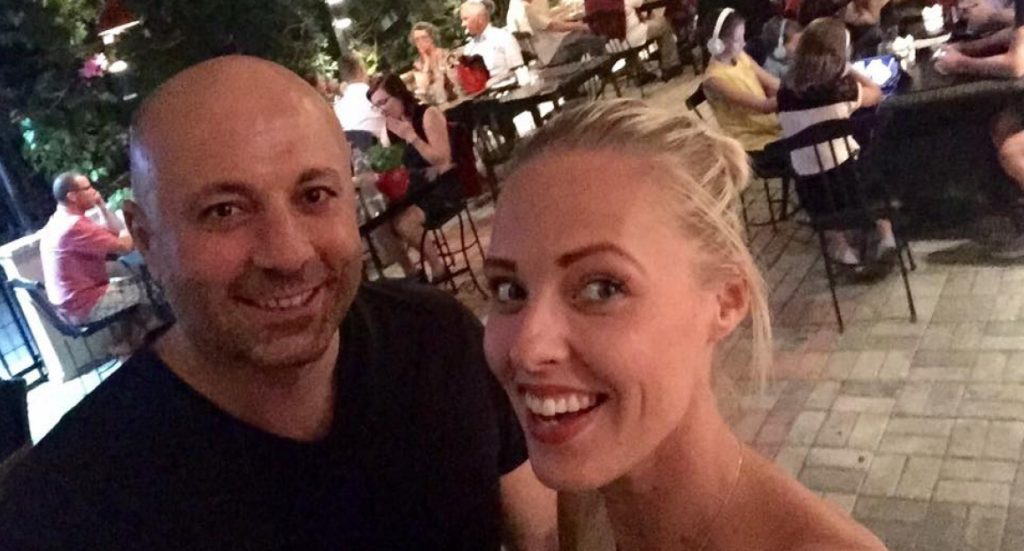 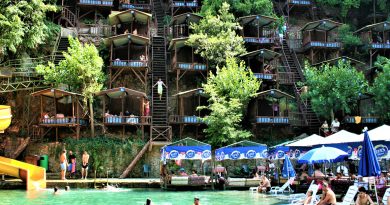 4 Activities in Alanya where you can Escape from the Heat 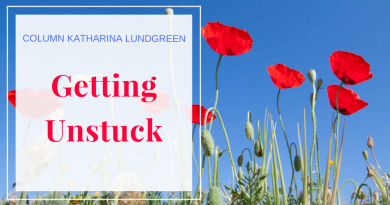 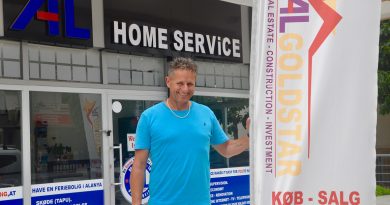 My business in Alanya: AL-Home Service