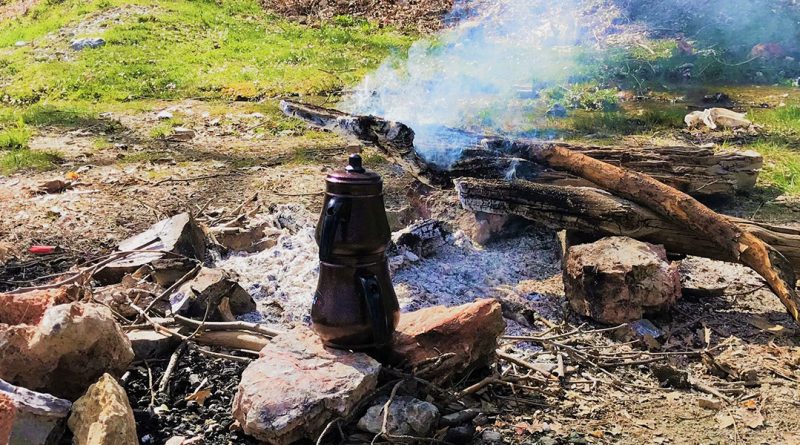 Turks and Tea. They have an unbreakable bond. Turks love to drink tea every moment of the day. But make no mistake: making tea in Turkey is not a question of letting a teabag hang in a cup of boiling water for a minute. For the Turks a good cup of Çay is tea that has been standing on the stove boiling for a while.

This is how to make a good cup of Turkish tea:

You can tell if it’s made properly if the ‘çay’ is clear. If the tea is dusky then you had to boil it a little longer. 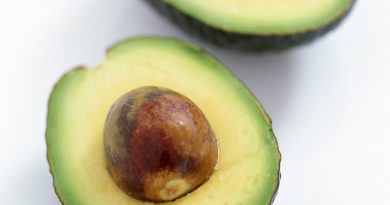 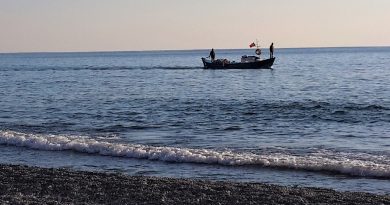 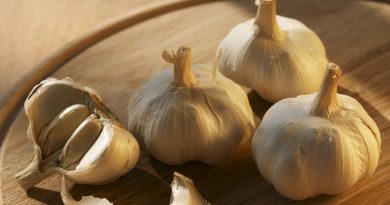