On February 18th 1935 Mustafa Kemal Atatürk came on a visit to Alanya. It was of course an honour to welcome the founder of the Republic of Turkey and the first president, so the municipality prepared a special welcome ceremony. However, it is said that Atatürk arrived a day earlier than expected, so the welcoming party had to quickly improvise!

During his visit, Atatürk (which means ‘Father of Turks’) talked with some people from Alanya. After that he also spend some time in one of the houses in the centre of town. This particular mansion was later donated to the Ministry of Culture by the owner, Mr Tevfik Azakoglu. In 1987 it opened its doors to the public as ‘Atatürk House and Museum’ (Alanya Atatürk Evi ve Müzesi).

The museum is open every day during the week and is really nice to see. Within you find clothes of Atatürk, photos, and of course the ‘highlight’: a telegram that the ‘Father of Turks’, sent to the city after his visit. In the telegram he wrote that he was ‘touched by the affection and hospitality’ of the ’honourable people of Alanya’. 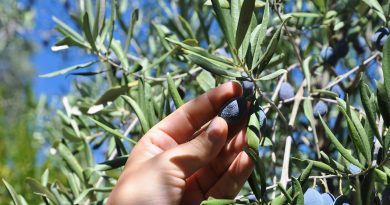 Olive Picking: From The Tree To The Factory 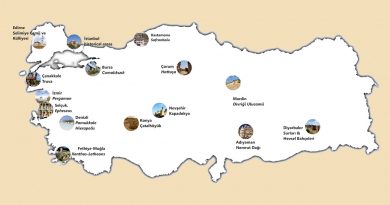 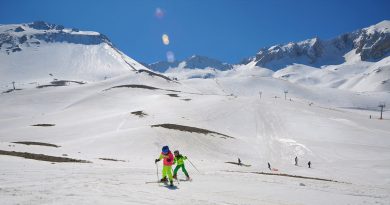 Skiing in Davraz: Off to the slopes we go!