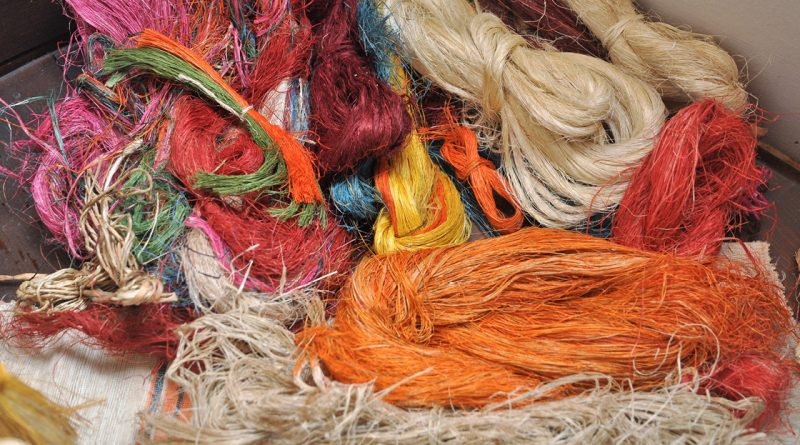 After harvesting bananas, the stems stay behind. They are waste and will usually just rot away. These bananas stems, however, offer amazing possibilities. They contain fibres and a special machine can extract these and process them into textiles. The municipality of Alanya has recently purchased such a machine. To learn more about this phenomenon ‘banana fibre’ we are visiting Nilgün Akman from the municipality of Alanya.

Rugs, bags, brooches, paintings, dolls… Nilgün Akman, an official at the Directorate of Culture literally pulls everything from the closets she and a group of creative ladies made the last few months from banana fibre. The possibilities, she says, are endless. “It is a beautiful, very strong product, which remains well for a long time. I have made rugs from banana fibre, that still looks very beautiful after ten years.”

The natural colour of banana fibre is beige but you can dye it in all kinds of colours. The extracted and processed fibres that we get to see, resemble coarse, strong rope. Rough linen like. Nilgün however says that from these fibres you can make textile of different thickness. There even is a kind that is called ‘banana silk’, because it is soft and shiny like silk. “The outside of the stems give tough fibre, but the more you go into the core, the finer and thinner the fibres get. I know in Japan they produce kimonos of textiles from banana fibre. And they say they are very soft and smooth.”

The Alanya region is inextricably linked to cultivation of bananas. The climate is ideal for it, as it seemed in 1750 when an Egyptian businessman brought the first banana plant to Turkey. He planted it in his garden for decoration. To his surprise, a couple of months later, he saw yellow fruits hanging from the tree. From that time on, it still took almost two hundred years befor the commercial banana production started in Alanya. That was in 1935.

The banana plant only produces fruits once. From the rootstock, new shoots grow, which then start to flourish. After nine months the plant blooms, and three months later the fruits are ready for picking. Normally, in Alanya, nobody uses the stems and they stay behind as waste. But Nilgün Akman hopes that that will change in the future now we know these stems can make beautiful products.

Although extracting and processing of the fibres of the banana plant is relatively new in Alanya, it isn’t throughout the world. “Already since the thirteenth century banana fibres are said to be used for several means”, Nilgün Akman tells us. “It initially is said to have been used by fisher men to make nets. And in Alanya I know farmers, for example, who use the outer, coarse fibres as rope to tie vegetables together.” 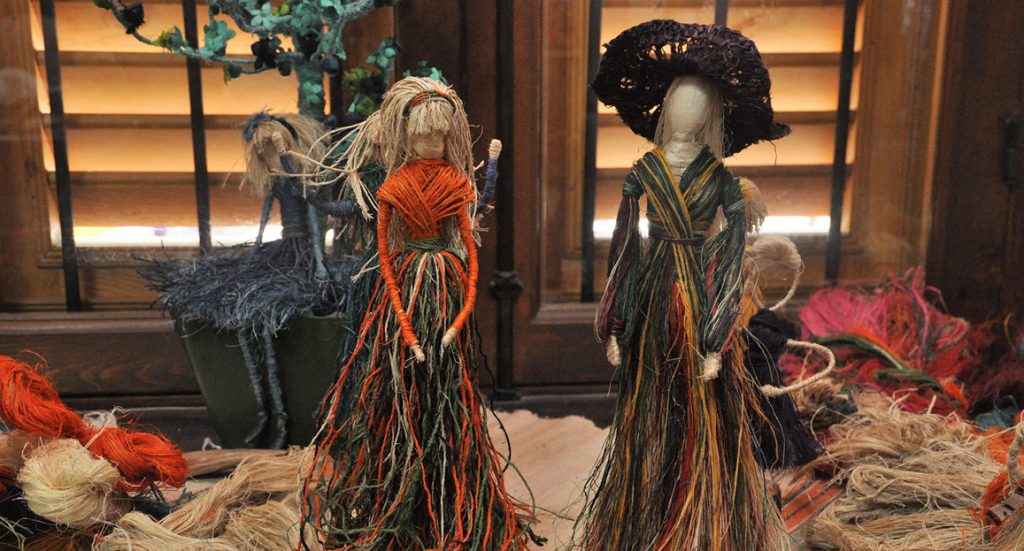 Now the municipality of Alanya bought a machine to extract the fibres from the steals from the banana plants in a professional way. Suddenly, the possibilities are much more interesting. As we can also see from the examples Nilgün Akman shows us. “We have especially made souvenirs and trinkets, like bags, rugs and dolls. We also provide courses for house wives, so they can learn how to process banana fibres into products they can sell.”

This article was published in Hello Alanya Magazine August 2015 and updated February 28th 2017.

Important information: We do our best to keep our content updated, however, changes can occur. Therefore we strongly advise checking availability. 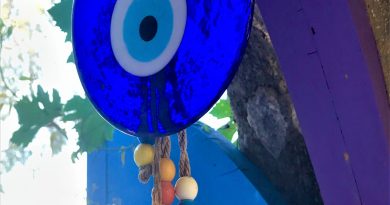 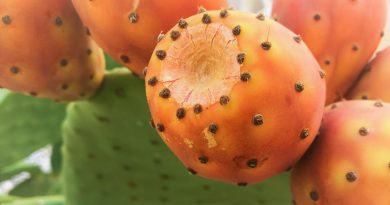 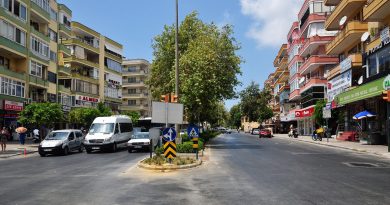 Meet 25 Metre Street, Your Every Day Street in Alanya