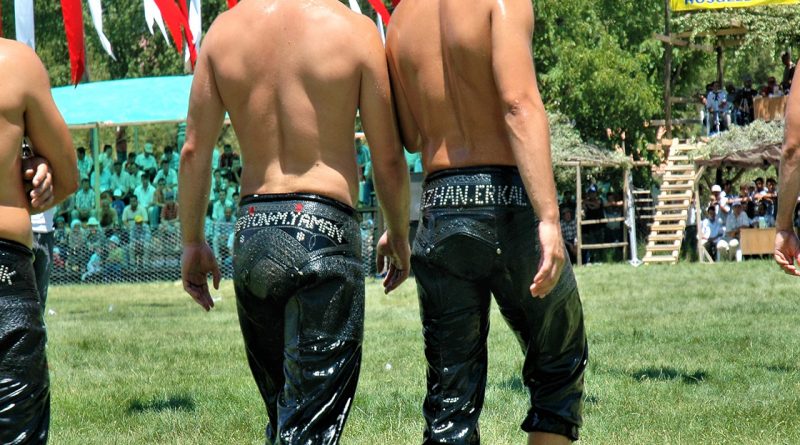 It’s about this time every year that important oil wrestling tournaments begin throughout Turkey. Oil wrestling, or yağli güreş, is one of the country’s national sports, serving also a cultural event with its own symbolism and tradition. Its origins extend far back into history. The name says it all – this sport involves oil, plenty of oil.

But what exactly is this Yağlı Güreş? We’ve put the most important information together and give you the:

10 things you need to know about oil wrestling

1. What is Oil Wrestling?

The name says it all: before battle, the contesting wrestlers rub themselves from head to toe in a mixture of olive oil and water.

2. Then what do the wrestlers wear?

They only wear a pants from buffalo leather that reach to the knees, called `kispet’ and which weighs approximately 13 kilos. The kispet is laced up as tight as possible so as not to give the opponent the opportunity to get a grip. A referee controls the match. It is usually said that ‘the one who overthrows his opponent in a way that the opponents belly is facing heaven’ has won. There are also a number of other throws and techniques in which the oil wrestler can win.

3. How is a Turkish oil wrestler called?

They are called Pehlivan, and the winner of the annual National Championships at Kırkpınar is called ‘Baş Pehlivan’, Head of the Oil Wrestlers.

Turkish oil wrestling became a sport in the Ottoman Empire during the reign of Sultan Orhan Gazi. The story goes that it was the time when the sultan was busy conquering Trace, the European side of Turkey’s Marmara region. Sultan Orhan Gazi and his brother Süleyman Pasha were on their way with forty soldiers. They made a camp for the night when two soldiers started to oil wrestle for relaxation. The friends wrestled for hours but none of them managed to win. Both struggled from the morning until late at night. By then, they were so exhausted that they both died. The other soldiers buried their friends under a fig tree and left. Many years later they returned to the same spot. They saw that forty springs had sprung from the place where the two wrestlers were buried. They called the place Kırkpınar – forty springs – and ever since then, national oil wrestling championships are held every year in Kırkpınar, in the province of Edirne.

The tournament in Kırkpınar is the most important tournament of the year. The winner earns about a hundred thousand dollars and the title Champion of Turkey. He also earns the ‘Başpehlivan’ of the Year award, the ‘head wrestler of the year’.

Various reasons are given for this. Some believe it is spiritual as wrestling was first practised in religious environments. According to others, in ancient times, olive oil could also be used to keep (malaria) mosquitoes away. The people smeared their body day in day out to protect themselves. Wrestling with a smeared body was just part of everyday life and at some given time it grew into the sport.

6. How do the wrestlers train?

Oil Wrestling requires more strength and endurance than technique. Most of the oil wrestlers grow up with the sport. They wrestle outside, during picnics, at school and from an early age train their body for oil wrestling. Special power trainings in a gym or fitness centre ıs nowadays also very common but in the old days just trees or stones would make perfect training material.

7. Are the wrestlers classified by weight?

No, weight alone is not the most important factor in oil wrestling. Pairs are made up looking at weight, age and track record: how well did the wrestler perform at other tournaments. To be able to wrestle at Kırkpınar in the category Başpelivan, a wrestler needs to win first at other competitions to show his strength.

8. How long a battle in oil wrestling takes?

Up until 1975, there was no time limit for the matches in Kırkpınar. The wrestlers continued till there was a clear winner. Now the time in the Başpehlivan category (the head category) is limited to 40 minutes. If after then still there is no winner, 7 minutes more are added. If even then there is no winner, the ‘golden point’ decides: the first wrestler who scores wins. In other categories the time limit is 30 minutes.

9. Is oil wrestling an aggressive sport?

No, not at all. Oil Wrestling is a friendly and sporty sport. The wrestlers fight each other with respect and for example, if a wrestler has grass in his eye, it is the opponent who calls for a short pause. If a younger pehlivan wins from an older one, he gives a traditional hand-kiss to show his respect.

10. Is oil wrestling an important sport?

Oil Wrestling is one of the oldest sports in the world. Because of its traditional value, the sport has been included in the UNESCO (United Nations Educational Scientifical and Cultural Organisation) World Heritage List of intangible heritage since 2012. 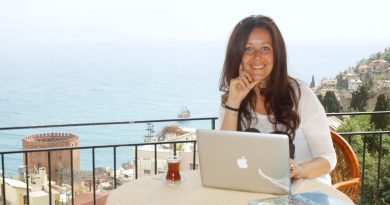 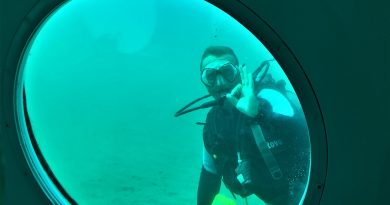